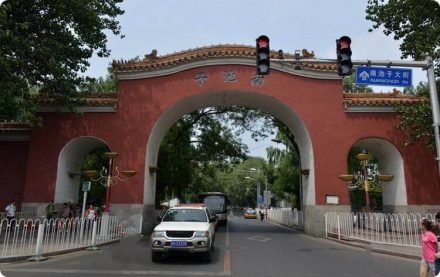 In Beijing, the South pond is a special place. It is the former royal forbidden, but today, from Beijing’s most bustling Chang’an Avenue you can enter here. Deep touch those unmoved either by gain or loss of gray brick walls, tasting civilian or noble class snacks, and occasionally a critical look at the sale of tourist commodity store, really” killjoy”.

Simple everywhere as the new, since a large number of foreign tourists visited the forbidden city after the itinerary, and save a lot of the original ecological folk and ancient architecture. 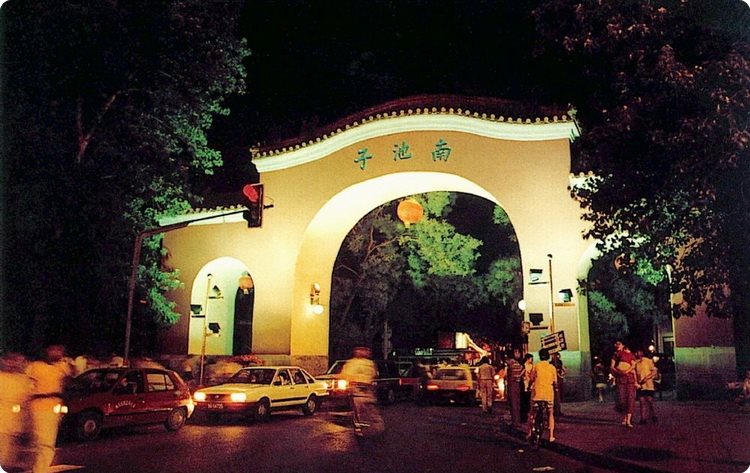 The the Imperial Palace can be seen from the street corner tower, roomy, sunshine is very good. There is no bustling commercial atmosphere, high-end restaurants are placed before the door small sign, in English, many foreign guests. Cafe also showed no signs, not many guests, but for a long time. Door operating as both habits, they attract regulars and attracted guests from afar.

South Main Street pond during the Ming and Qing Dynasties are imperial capital of the southeast corner of the street. The beginning of the Qing Dynasty is known as the southern The Strip, also known as the Donghua Gate Street, internal affairs government is storehouse, office. In the early Republic of China, South Main Street pond is communicated with East Chang’an Avenue, and began to enter the ordinary civilians living here. Now, South Main Street pond things on both sides of the distribution of Ming Dynasty, Emperor Shi Cheng of the Qing Dynasty Dongyuan, Purdue temple and other important historical relics, there are dragon bridge lane, satin storehouse alley, alley and other porcelain base greatly small alley. 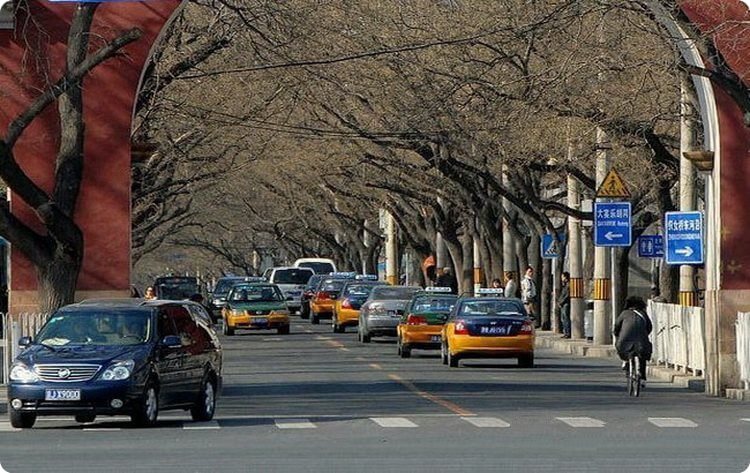 Beijing City Street shops are not many, distribution is not concentrated: four or five restaurant quality is good, especially near Chang’an Avenue” and a” most luxurious atmosphere; secondly, the larger is the gallery, every little, main customers are mainly to tourists, quality can’t be said to have much high, but for this street added a few Xu Wenhua taste; it is worth mentioning is the reputation in outside world ” Chinese”, antique architectural style fit well with the Nanchizi style, there are clubs pharmacy, which can then also tea break. 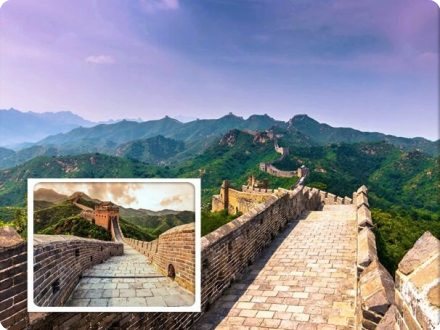 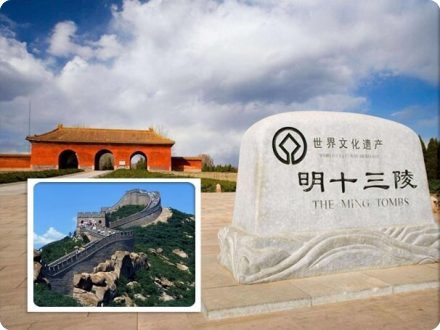 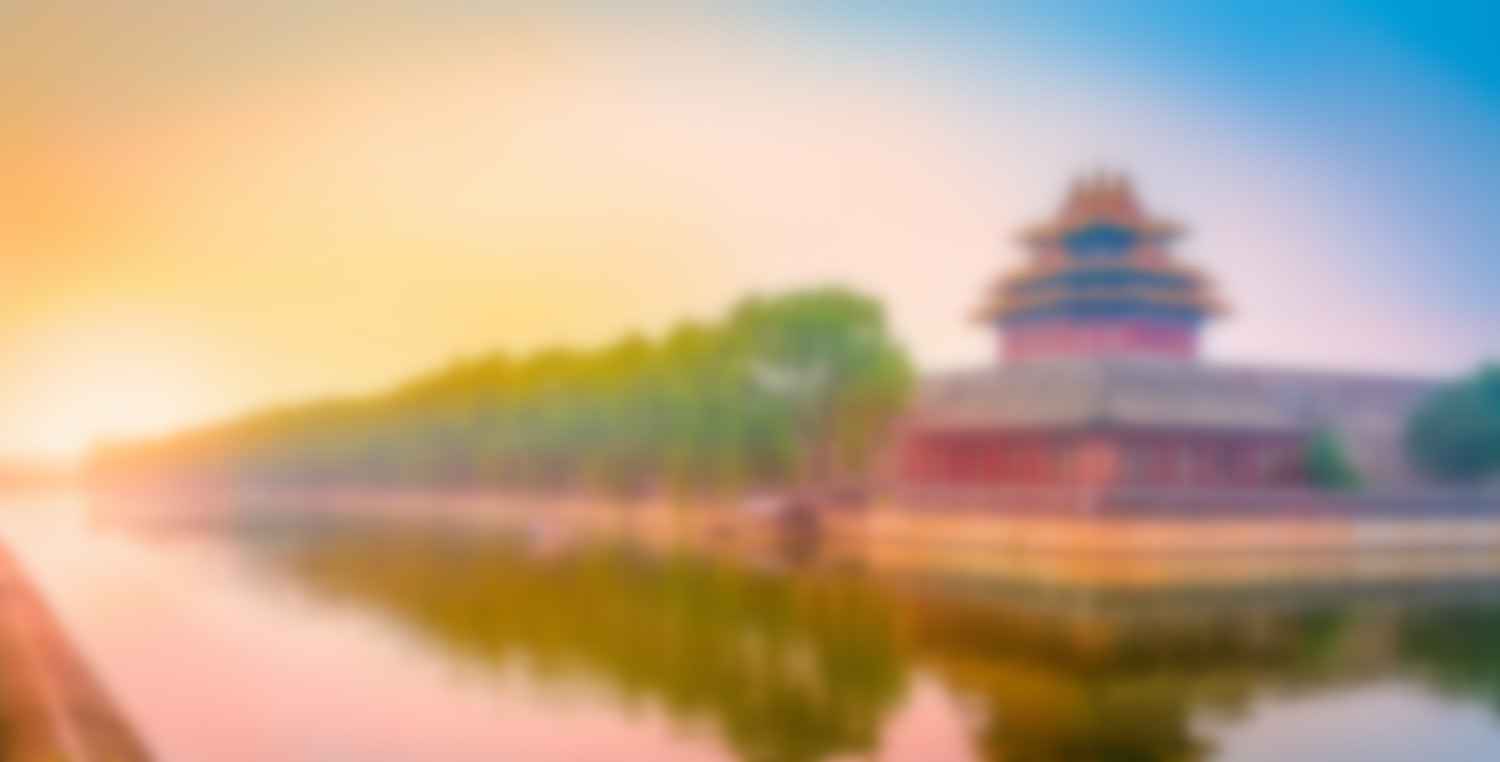