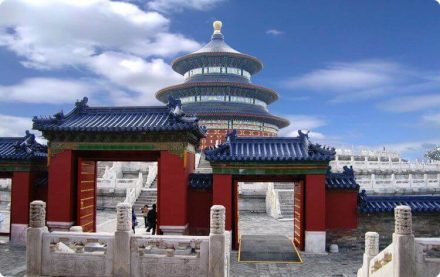 The Temple of Heaven is a worthwhile visiting place in Beijing. It is much bigger than the Forbidden City and smaller than the Summer Palace with an area of about 2,700,000 square meters. The Temple was built in 1420 A.D. during the Ming Dynasty to offer sacrifice to Heaven. As Chinese emperors called themselves ‘The […] 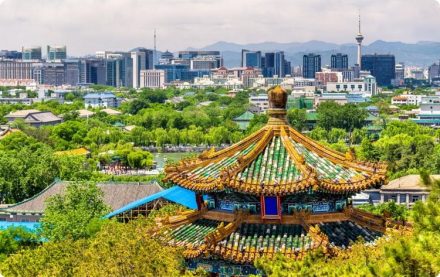 Beijing city has built three thousand years of history and the history of eight hundred and fifty years of capital. Republic of China, said Peking. After the founding of new China, the capital of the People’s Republic, China is now one of the four central municipalities, the country’s second largest city and the political, transportation […]